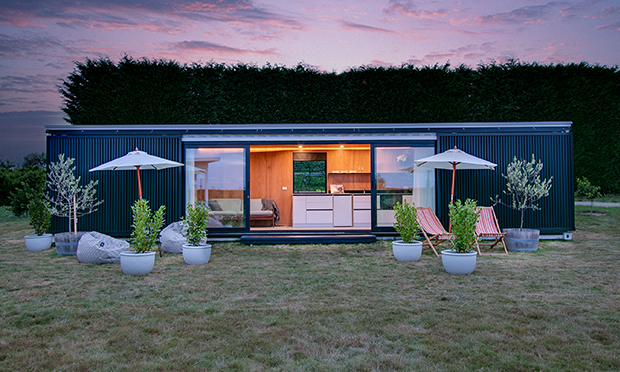 As the leading edge CAD platform for AEC sector applications, ARCHICAD plays a key role in the conceptualisation and execution of a wide variety of projects. In this innovative example from one of our clients, the software was deployed to help turn a shipping container into a home – raising NZ$37,000 for a cancer charity in the process.

The “Life Box” project, which saw the shipping container reimagined and repurposed with a little help from ARCHICAD, was conceived as a professional development exercise for staff by Melissa Burne, CEO of Architecture & Interiors based in Hawkes Bay on NZ’s North Island. Melissa established the business in 2006, but her association with Central Innovation goes further back, to the days when she was teaching at EIT (Eastern Institute of Technology) where she created two architectural programs – a role which required her to instruct students in the use of ARCHICAD, hence her long familiarity with it.

Architecture & Interiors focuses primarily on the residential sector and comprises Melissa and a staff of three. The idea for Life Box came to her when they were on a site visit and stopped at a café built from a converted shipping container. “I thought a similar project would be a neat bit of work experience for the team – it would require research around building and resource consent, and it would also be an exercise in estimating costings,” she recalls. “When we found the actual cost was more than we could afford to invest, we brainstormed how we could attract a sponsor to make the project a reality.” 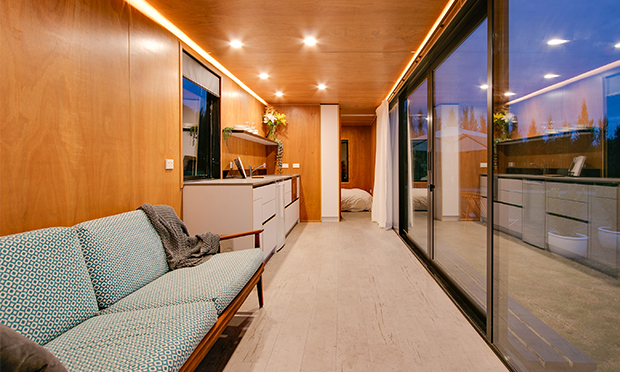 That generated the idea of using it to raise funds for a charity, which led Melissa and her team to Look Good Feel Better, a community service program which teaches people how to manage the appearance-related side effects caused by cancer treatments. “We thought the name was a perfect fit, because that’s exactly what we were doing to the shipping container – making it look good and feel better. Cancer affects so many people, and while Look Good Feel Better is a relatively small organisation, every opportunity to make a difference counts. We all liked the idea of helping people look and feel better, which is a very important part of the support you need when you’re going through cancer treatment.”

Reinventing a 12m shipping container as a home on a rural property required careful compliance planning and structural design – “Not only does it have to comply with the building code, it also has to be a comfortable space that’s healthy to live in, that won’t leak or be subject to other construction problems,” Melissa points out.

The original doors at each end of the container were retained and utilised, a laundry and storage space was created, and the remainder of the container was insulated and divided into quarters. The finished Life Box includes an open plan living space, large kitchen, bathroom and bedroom. 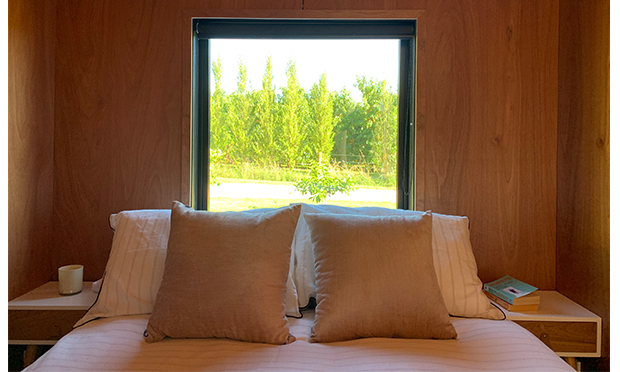 “ARCHICAD played a big part in this project, as it does in our daily work life,” Melissa says. “I’m an advocate for it in any case, going back to my teaching days – I’ve taught with other CAD tools including Autocad and Revit, but I would always rather use ARCHICAD because I prefer its interface. When using CAD, the goal is to make the software work to its full capabilities, so we always model everything – the Life Box project was relatively simple because it’s quite a small space, but we nevertheless followed this same practice. If it’s modelled correctly, then you know it can be built. When it comes to larger projects, that’s even more important – and the ARCHICAD models are so good that we find there’s very little problem during construction.”

While Melissa is a self-taught ARCHICAD user, she nevertheless makes a point of attending Central Innovation’s annual update training along with her staff. “From my days of teaching, I know that there are users who simply don’t exploit ARCHICAD to its full capabililty, and that’s why training is so important. If you miss out on training updates, then you may not become familiar with the latest features – you might stick with ARCHICAD 19, for example, whereas we’re using version 22 now. It’s evolving so quickly that if you don’t stay informed, you will fall behind – so we always go to Central Innovation’s training to see what’s new. Their expertise and support has been a big help.” 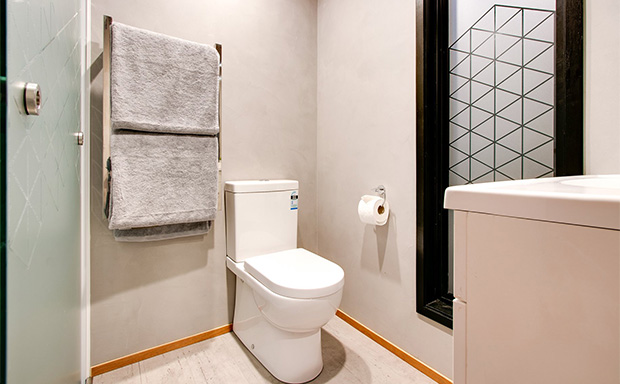 The cost to undertake the Life Box conversion was estimated at NZ$127,000, but Melissa was able to almost halve this amount by getting other local businesses on board with the project – “we had a lot of interest, people wanted to chip in and help, knowing that the funds raised were going to a worthy cause.”

The completed home was sold at auction for NZ$117,500 to a local couple, one of whom had recently undergone cancer treatment herself. “We had set a NZ$90,000 reserve and were hoping for NZ$100,000, so to sell for NZ$117,500 was certainly above expectations,” Melissa says. “Once all expenses were taken out, we generated NZ$37,000 for Look Good Feel Better which was a great outcome. Plus, in terms of professional development, it proved to the team that we could complete such a project in accordance with best practice principles – so overall it was a highly worthwhile experience for everyone.”